This is the July 2022 update from the IMS Investment Team. The purpose of this bulletin is to provide a summary of the recent headlines and trends that have been influencing markets over the last month and to highlight key aspects of the IMS portfolio service. 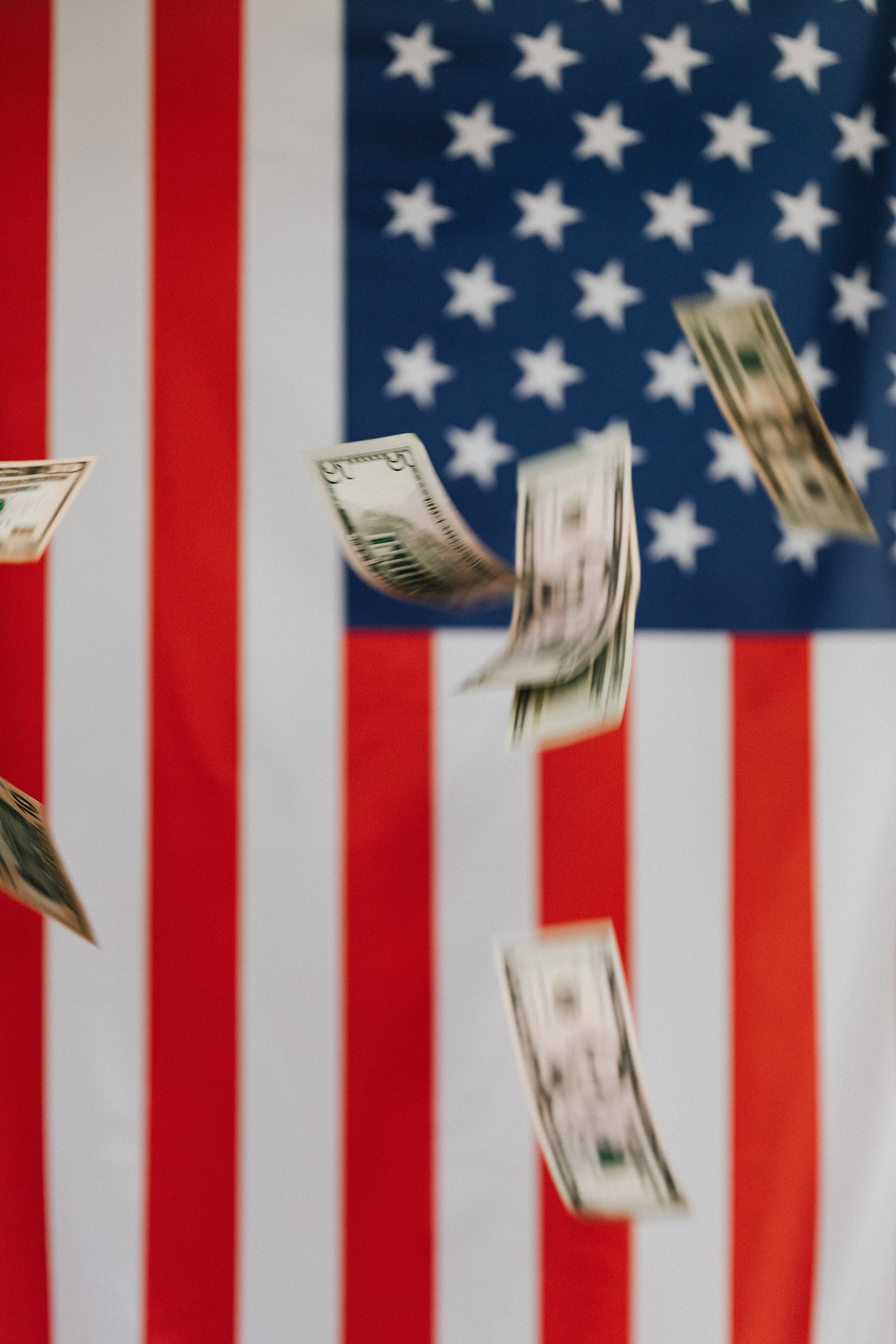 Thank you to everyone who got in touch following our previous update with your thoughts on the current state of the economy and especially about how it is affecting you personally. We appreciate that conditions are less than ideal but are pleased to hear that our efforts to report on events candidly and not glaze over potential headwinds are helping to keep you informed.

In our last update the focus was on how markets were interpreting the outlook for interest rate rises and in many ways not a lot has changed over the intervening period, at least from a thematic perspective. What we have seen, however, is a growing confidence that major economies like the US are heading for a recession as efforts by central bankers to control inflation without overly cooling their economies appear to be failing.

Jerome Powell, the head of the Federal Reserve (Fed), said towards the end of June that he believes that there is a good chance that the US economy will slip into recession this year. Economists meeting at the latest G7 summit were also growing more certain that a recession could not be avoided, but while they were less sure about the timing, the Fed's decision to lift rates by 0.75% in the largest move since 1994 has increased speculation that it will happen within the next two years.

US interest rates on the rise

Just a few months ago, most forecasters were predicting that US rates would rise to around 1.9% this year but it now seems like that will exceed 3%. This was supported by comments from one of the bank’s governors who said that she believed that a second 0.75% rise in a row will be necessary this month. Michelle Bowman also said that 0.5% rises would be needed at subsequent meetings in order to control inflation.

The upward pressure on prices continued over the month with headline inflation rates in many major economies heading for double figures. The latest rates in the US and EU stood at 8.6% and 8.1% respectfully while in the UK it hit 9.1% in May. While this was only a small increase on the previous reading it is another record-breaking number. Although it seems strange in hindsight, the initial debate was whether inflation would actually occur but now that it has, the question has become whether it will linger or fade quickly as price shocks fall out of the data.

Earlier in the month we had a strange admission from the US Treasury secretary and former head of the Fed, Janet Yellen, that when she said last year that inflation posed only a small risk she had not fully understood the potential risk. Of course, the situation in Ukraine has exacerbated matters and with the International Energy Agency warning Europe to prepare for a “total shutdown” of Russian gas supplies later this year the situation could yet deteriorate.

In the UK, the Bank of England (BoE) have now made five consecutive rises albeit at a more moderate level including four in a row of 0.25%. This has increased the headline rate to 1.25%. Catherine Mann, a member of the BoE’s monetary policy committee, recently said that the bank needs to make sure the UK doesn’t fall behind the US and that she believes that the current small steps they’re taking will not be sufficient and would lead to a further weakening in sterling.

A recent OECD report suggested that economic growth in the UK would fall to zero in 2023 (the worst across the G20 bar Russia) and it was reported that GDP fell by 0.3% in April. This is the second fall in as many months but it’s also the first time that the manufacturing, construction and service sectors all fell in the same period since the start of 2021. This leaves the UK’s economy less than 1% ahead of where it sat prior to the first lockdown in early 2020. 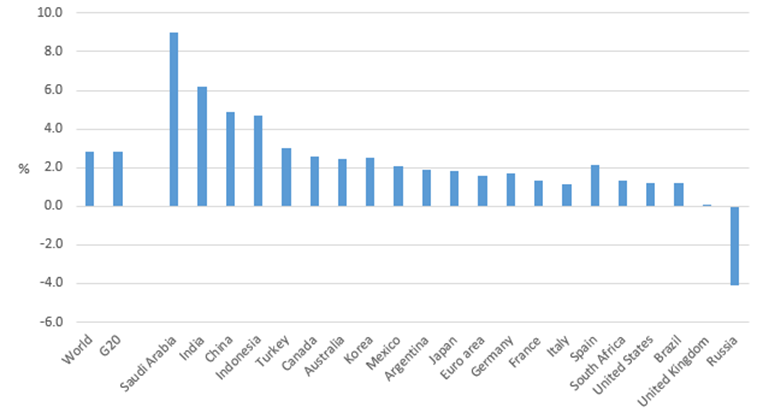 Towards the end of the month there was a brief burst of somewhat perverse positivity as investors jumped on recession fears as a sign that the central banks would be swayed from their push for higher rates. Clearly, a recession is bad news in a lot of ways, but broadly speaking it is simply defined as a fall in GDP over two successive quarters. The scale of the falls is immaterial and the causes will be historic. To markets, which are forward looking, the past is also largely immaterial but rapidly rising rates cause a more immediate set of challenges and hence they are more concerned about companies becoming less able to pay off or take on debt in the face of higher costs.

The positivity didn't last long but we should expect to see further spikes like this over the coming weeks and months as some speculative investors try to call the bottom of the market and pick up firms on the cheap. Challenging this approach will be further developments on topics like Ukraine and supply chain shortages and how these impact on inflation and global growth prospects.

Many of the fund managers we use in the portfolios have built up larger than usual cash positions and our conversations with them suggest that they intend to use these judiciously as opportunities occur. For our part, we will stick to our tried and tested approach as we navigate the models through this most unusual of times.

Market and sector summary to the end of June 2022

In our last update the focus was on how markets were interpreting the outlook for interest rate rises and in many ways not a lot has changed over the intervening period, at least from a thematic perspective. What we have seen, however, is a growing confidence that major economies like the US are heading for a recession as efforts by central bankers to control inflation without overly cooling their economies appear to be failing.