This is the June 2022 update from the IMS Investment Team. The purpose of this bulletin is to provide a summary of the recent headlines and trends that have been influencing markets over the last month and to highlight key aspects of the IMS portfolio service. 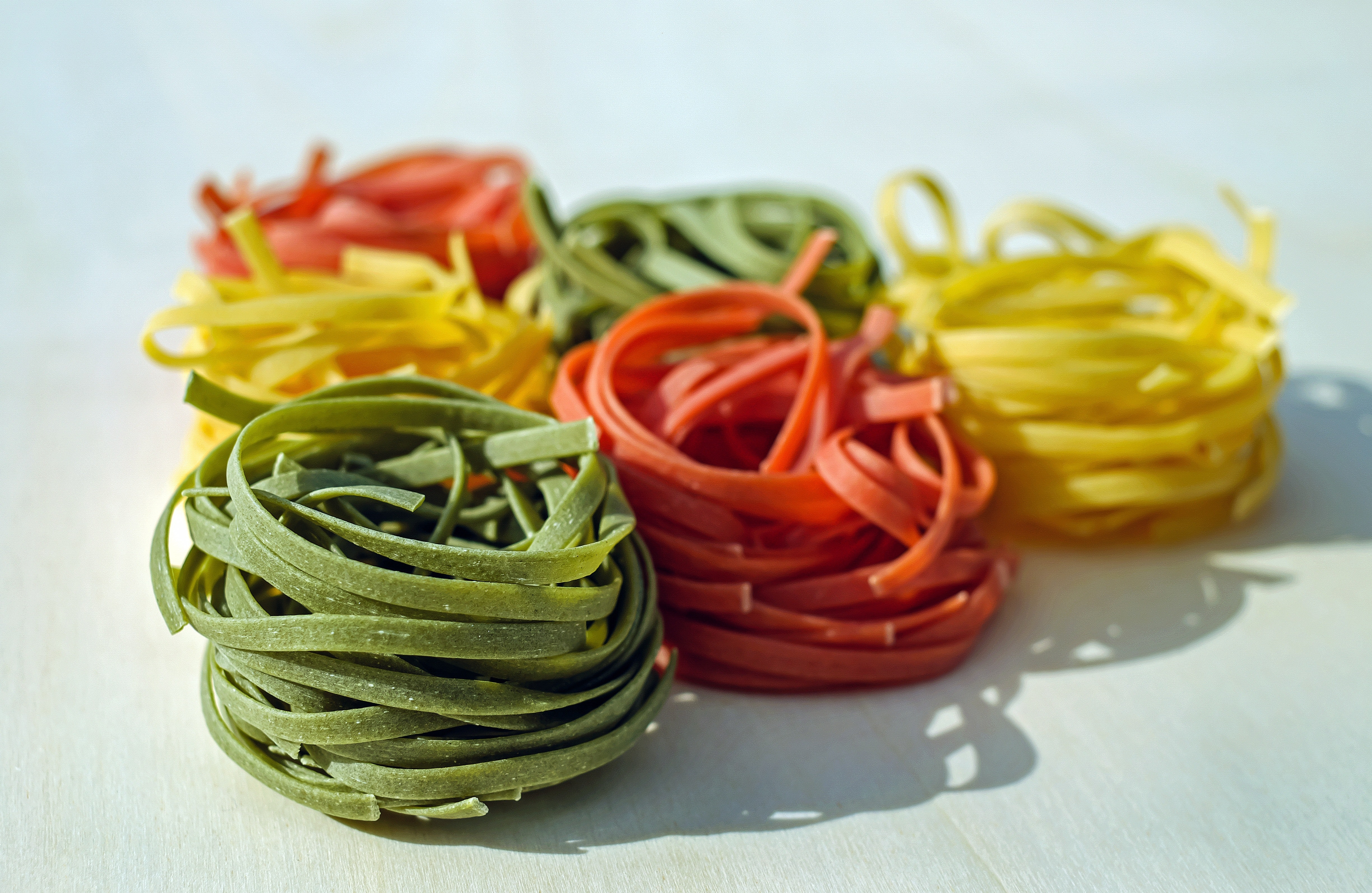 It’s fair to say that markets have not been having the greatest time since the review went out, or indeed since the start of the year for that matter. The main US market, the S&P 500, managed to avoid an ignominious record in the final full week of the month with a (very) positive return helping it to miss out on 8 straight weeks of losses. This would have broken a record dating back before World War II and something that has only happened twice before.

Instead the index merely endured the worst streak it had seen since the Dot Com crash at the turn of the century. The fact that the intervening years include both the Credit Crunch and the Covid pandemic helps to illustrate the challenge facing markets currently. The conditions have left some major markets hovering around bear market territory, sitting 20% lower than their previous high points.

In many ways, the current state of affairs could be seen as an extended example of mean reversion – the concept that, over time, prices will revert to their average level. Fittingly given the reference above, a lot of the recent sell-offs have been focused on the technology sector with some of the biggest names seeing enormous losses this year before the mini-rally in the final days of the month: 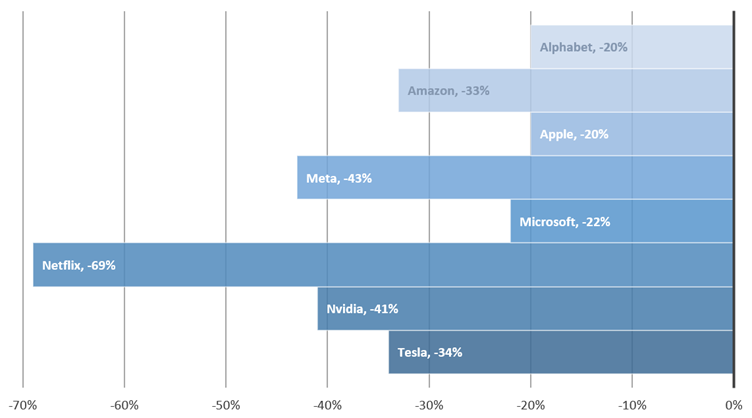 The cause of both the fall and the bounce are centred around a familiar topic on these updates, namely expectations for interest rate rises, primarily in the United States, and what these might mean for the global economy. Rates are being hiked to counter the impact of huge jumps in inflation, with the war in Ukraine exacerbating the existing post-pandemic trend. Regionalised restrictions of things like wheat (India recently announced a ban on exports resulting from Russian trade blockades) and palm oil (Indonesia said they were banning exports in April) alongside the EU’s ongoing efforts to wean themselves off Russian oil and gas have lifted prices around the world.

The rate of inflation in the US recently rose to 8.3% while in the UK it has hit 9%, the highest level since records began in 1989. In a recent appearance before MPs, the head of the Bank of England, Andrew Bailey, described the situation with food prices as “apocalyptic” as he sought to deflect criticism of the bank’s attempts to control inflation. His opposite number at the Federal Reserve (Fed) has spoken of the need to press ahead with rapid rate rises to achieve a “neutral” level, i.e., where they neither help nor hinder growth.

Having opted to raise rates by a full 0.5% at their last meeting, the Fed seem set to press ahead with two further hikes at the same level in the next two meetings as they seek to course correct before inflation pushes their economy into recession. Of course, as they balance political and economic pressures, they are well aware that they are treading a very fine line with their actions liable to cause the very thing they are trying to avoid.

Investment analysists closely follow the minutes of each Fed meeting to try to interpret the future path of rises and the latest set of notes gave them reason to be hopeful and were the reason for the end of month rally that saw the strongest weekly performance since the end of 2020:

The reason for this burst of positivity is that there are signs that earlier rises are already starting to have an effect with economic data beginning to soften. This caused some members of the Fed’s rate setting committee to sound a little more reserved in their outlook with a consensus growing that if they press ahead with the rapid programme of increases as planned, that might be the time to pause and reflect on whether further rises are warranted.

It is also the case that because inflation is a measure of price changes over time, a view is building that the worst of the rises could be behind us. Obviously if the situation in Ukraine worsens, or if China lock down new cities to try to prevent the spread of Covid, this could lead to new price rises. But if not, it seems unlikely that items like pasta, which has doubled in price over the last year, will see the same jump over the next twelve months and this will have the effect of reducing inflation.

It goes without saying that just because the technical rate is slowing, it doesn’t mean that prices have actually fallen and households will still be spending increasing sums to fill their fridges and cupboards. It is therefore not surprising that the latest reading of consumer confidence in the UK showed that it fell to the lowest level on record as finances become increasingly stretched. Equally it is no wonder that given this level of uncertainty it was reported recently that fund managers are holding more cash than at any time since 2001.

This was something we also identified at our last review when our analysis showed that our underlying weighting to cash (the amount that is reported by the managers themselves) on IMS Balanced had almost doubled in a quarter. In fact it is this depth of research that makes our view on conditions for the rest of the year less negative than you might expect. The investment process we use to manage the IMS portfolios has the potential to do well in these conditions because when you can’t just trust that markets will go ever upwards, you have to be a bit more active in your thinking which is where our hands on approach comes into its own.

Market and sector summary to the end of May 2022

It’s fair to say that markets have not been having the greatest time since the review went out, or indeed since the start of the year for that matter. The main US market, the S&P 500, managed to avoid an ignominious record in the final full week of the month with a (very) positive return helping it to miss out on 8 straight weeks of losses. This would have broken a record dating back before World War II and something that has only happened twice before.